We Know Grooming Is Predatory Behavior, But Why Is It So Hard To Recognize? 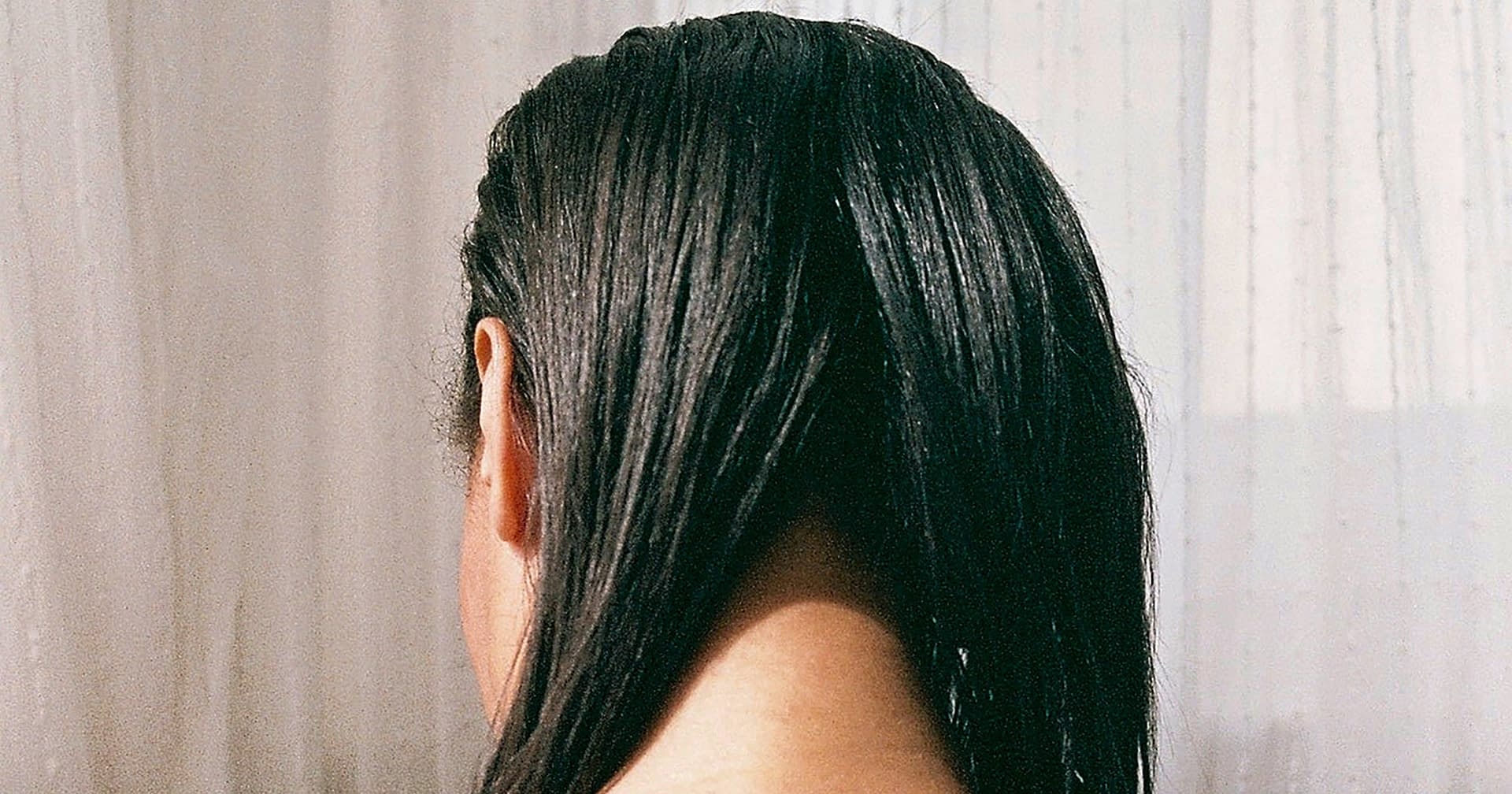 Over the past week, several celebrities have been in the news due to claims that they abused young people, and many of the allegations include accusations of grooming. Simply put, grooming is a manipulation tactic that abusers use to gain emotional attachment from prospective victims, explains Melissa Hoppmeyer, co-host of theNo Grey Zone podcast and a prosecutor specializing in child abuse, sexual assault, and cases of domestic violence.

According to self-reported data from the Centers for Disease Control and Prevention, 1 in 4 girls and 1 in 13 boys will experience childhood sexual abuse, and grooming is often a part of this abuse. But despite grooming being tragically common, the term is still not well understood. That’s a problem, because misconceptions about what this tactic is and what it looks like can make it more difficult to spot.

Abusers using this tactic target children, typically minors around the ages of 6 and older, into a person’s teens, Hoppmeyer says. “[The abuser] will say nice things about them. They will buy them presents. They will, you know, connect with them in ways that some of these victims are not used to, the way that they may not get from a family member or from anybody at home,” Hoppmeyer tells Refinery29. “So it’s really just a tool that is used to prepare, usually a child, for sexual exploitation.”

Grooming is so insidious because targets of this type of abuse tend to believe that they are involved in a loving relationship with the perpetrator, who might start by creating an emotionally exploitative bond with a minor before later pressuring a young person into sending photographs or a sexually abusive relationship. Often, the targets of the abuse don’t realize that the relationship is a violation.

“Understanding that someone you believed loved you didn’t actually love you is really traumatic,” Hoppmeyer tells Refinery29. “We as a society don’t realize it, but the crime scene is the victim’s body and they have to walk around in that body for the rest of their lives.”

Grooming can happen in person, but has become more prevalent online, especially in the age of COVID. That said, one of the most common misconceptions regarding grooming is that it’s perpetrated by the “creepy old man in the basement,” Hoppmeyer notes. While a minor can be groomed by a stranger, most child victims know their abuser, who often is a family member, a teacher, a coach — “people held in high regard who we knowingly have associated with minors,” says No Grey Zone co-host and fellow special victims prosecutor Kathryn Marsh.

Abusers are often charismatic and friendly adults who are in the child’s circle of trust and who may have gained the trust of the child’s parents as well. This is why people were shocked to learn about, for example, the widespread abuse of children by priests in the Catholic Church. It’s also one of the many reasons why abuse is often underreported, until one person comes forward, leading to a public reckoning, as was the case with former USA Gymnastics doctor Larry Nassar, accused of sexually abusing more than 500 women and girls.

Another big misconception about this tactic is that grooming behavior is obvious, easy to spot and therefore avoid. “Some erroneously think that they could never fall victim to it, or that they’re ‘too smart’ or ‘too emotionally strong’ to be manipulated in this way,” Dr. Jill McDevitt, a sexologist, sexuality educator, and sexual wellness coach, tells Refinery29. But anyone can become a target.

People also often mistakenly believe that grooming itself must be sexual, but that’s not the case. “I think sometimes grooming has a connotation that it has to be sexual in nature, and when grooming is looked at that way, it misses how truly manipulative the perpetrator is and how much premeditation goes into child sexual abuse,” Marsh says. During grooming, an abuser is trying to create an emotional bond that they can later exploit. And even in cases where the grooming doesn’t lead to overt sexual abuse, it can be harmful, as targets experience manipulation and a false sense of safety with an adult in their life.

Continue reading the rest at www.refinery29.com