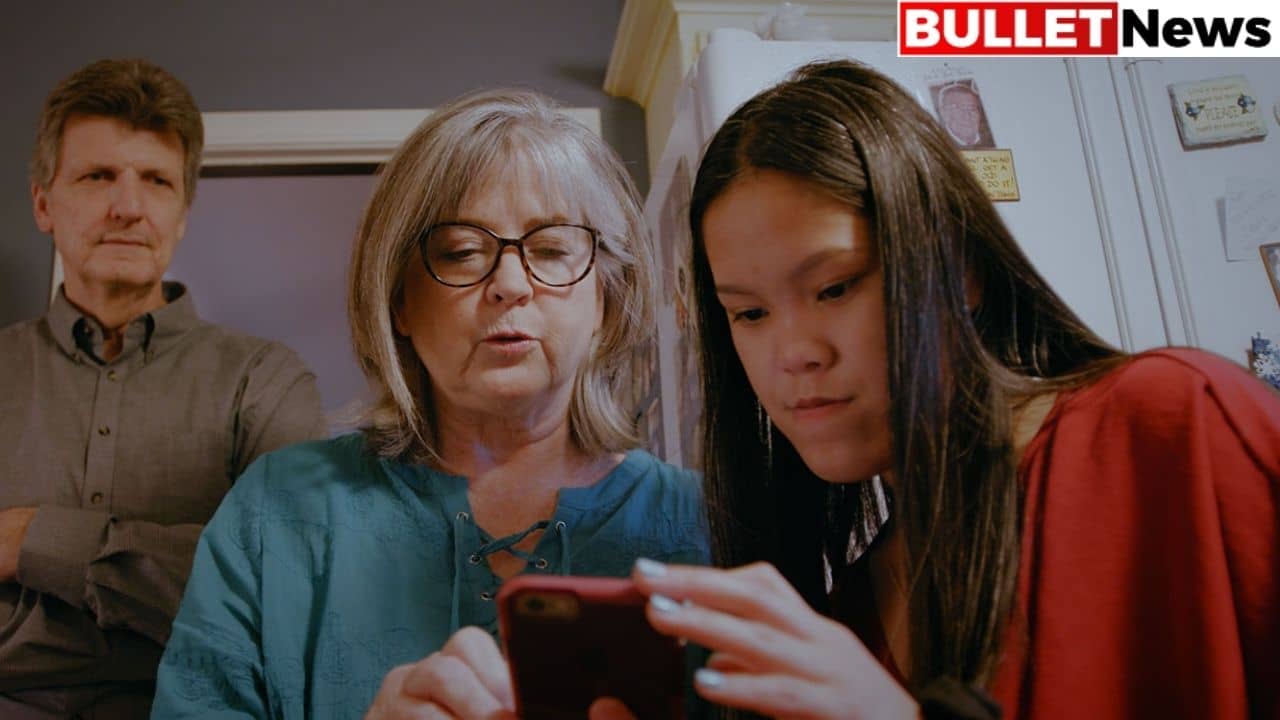 Assumptions about biological family ties are widespread. Documents at the doctor’s office are asking about family history. The benefactors tend to comment on whether the child is more like one parent or the other. And any ethnic or racial differences between generations within a family can raise questions. About where one comes from or where one comes from. Adoption films often tackle some or all of these issues. And Amanda Lipitz’s documentary “Found” fits into this landscape. In both the predictable and the unpredictable ways. In “Found”, Lipitz paints a portrait of the earlier effect of China’s politics on a child: They have been used for almost 40 years. With several modifications in this country and the United States. After the intertitle tells us that between 1979 and 2015. More than 150,000 children, mostly girls, were adopted from China. The documentary has no official data or analytical perspective. There is... END_OF_DOCUMENT_TOKEN_TO_BE_REPLACED

During my advocacy elective as a pediatric intern, I spent time with attorney Alice Rosenthal Esq., the senior staff attorney with the Center for Children’s Advocacy and the coordinator of the Medical-Legal Partnership Program at Yale New Haven Children’s Hospital. One afternoon, we spent several hours with a father and son who had immigrated from a Caribbean Island just a few years prior. The son had a very complex psychosocial and medical history. Sadly, his childhood was filled with tragedies. In his country of origin, the son’s mother had subjected him to physical and emotional abuse. A few years after moving to the U.S. with his father and siblings, the son was diagnosed with leukemia. Fortunately, he is currently doing well but is often noncompliant with taking his medications and misses various medical appointments. He has also been diagnosed with a complex psychiatric illness but has stopped his psychiatric medications... END_OF_DOCUMENT_TOKEN_TO_BE_REPLACED

Asian American and Pacific Islander Heritage Month celebrates the contributions of one of the fastest-growing groups of people living in the United States. Asian Americans and Pacific Islanders contain multitudes. They are a global community with a homegrown and unique perspective on America.Their diversity expands continents and demographics. The hopes and dreams of the AAPI community are America at its finest, and its people and traditions are those that are tightly stitched into the fabric of the nation. The American dream is alive and well within the AAPI community, and we've gathered so many of those dreams here throughout this inspiring list of individuals.We're publishing The GMA Inspiration List as the community asserts its voice — speaking out and standing up as anti-Asian violence has spread amid the COVID-19 pandemic; defining itself on its own terms; and increasing awareness of their collective history and future in the United States.The month... END_OF_DOCUMENT_TOKEN_TO_BE_REPLACED 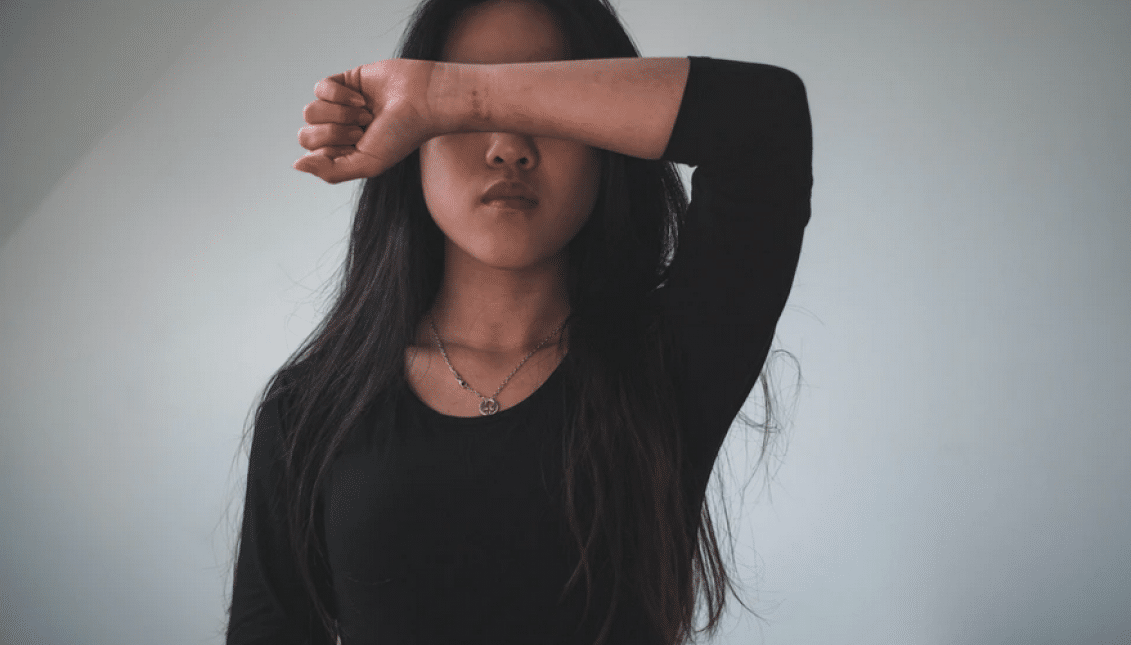 AAPI mental health stigmas have only been exacerbated amid the COVID-19 pandemic. Photo: Hannah Xu Throughout the month of May, the U.S. celebrates the history, culture, traditions, diversity and many contributions of the AAPI community with Asian American Pacific Islander Heritage Month. The month of May was chosen for two reasons. One is to commemorate the first wave of Japanese immigrants to the U.S. on May 7, 1843. Between 1886 and 1911, 400,000-plus Japanese women and men immigrated to the states, particularly to Hawaii and the West Coast. In memory of the arrival of Manjiro , the 14-year-old fisherman who is considered to be America’s first Japanese immigrant, Congress established May as AAPI Heritage month. May also marks the anniversary of the completion of the transcontinental railroad on May 10, 1869. The Central Pacific Railroad, the company that built the western portion of the railroad, employed more than 10,000 Chinese... END_OF_DOCUMENT_TOKEN_TO_BE_REPLACED

“A Third Culture Kid (TCK) is a person who has spent a significant part of his or her developmental years outside the parents’ culture(s). Although elements from each culture are assimilated into the TCK’s life experience, the sense of belonging is in relationship to others of similar background . ”— David C. Pollock, developer of the TCK Profile, founder, Interaction, Inc., co-author Third Culture Kids: The Experience of Growing Up Among Worlds As Ruth Useem wrote in an early article describing the Third Culture, “each of these subcultures [community of expatriates] generated by colonial administrators, missionaries, businessmen, and military personnel—had its own peculiarities, slightly different origins, distinctive styles, and stratification systems, but all were closely interlocked.”1In other words, for all the differences of background, nationality, ethnicity, and purpose for living internationally among the groups, there were some fundamentals they all shared that transcended those differences. It was here in the... END_OF_DOCUMENT_TOKEN_TO_BE_REPLACED