Before kindergarten, Jennifer Choi’s son was denied special education services despite a diagnosis of ADHD. NEW YORK — To Eva Santiago, her son’s education has always felt like an impossible dilemma. This story also appeared in Chalkbeat and Mind/Shift Before elementary school, the boy was diagnosed with autism, ADHD [...] Before elementary school, the boy was diagnosed with autism, ADHD and anxiety, and in kindergarten he was placed in a small, self-contained class for kids with disabilities. But he was articulate and curious, so when he was 6, Santiago took him to be tested for the city’s exclusive gifted-and-talented program. She was pleased when his score earned him one of the coveted spots. But in his larger gifted-and-talented class, he became anxious and easily upset. He fought with students and teachers and spent most of the school day roaming the halls. After he kicked a security guard and the school... END_OF_DOCUMENT_TOKEN_TO_BE_REPLACED 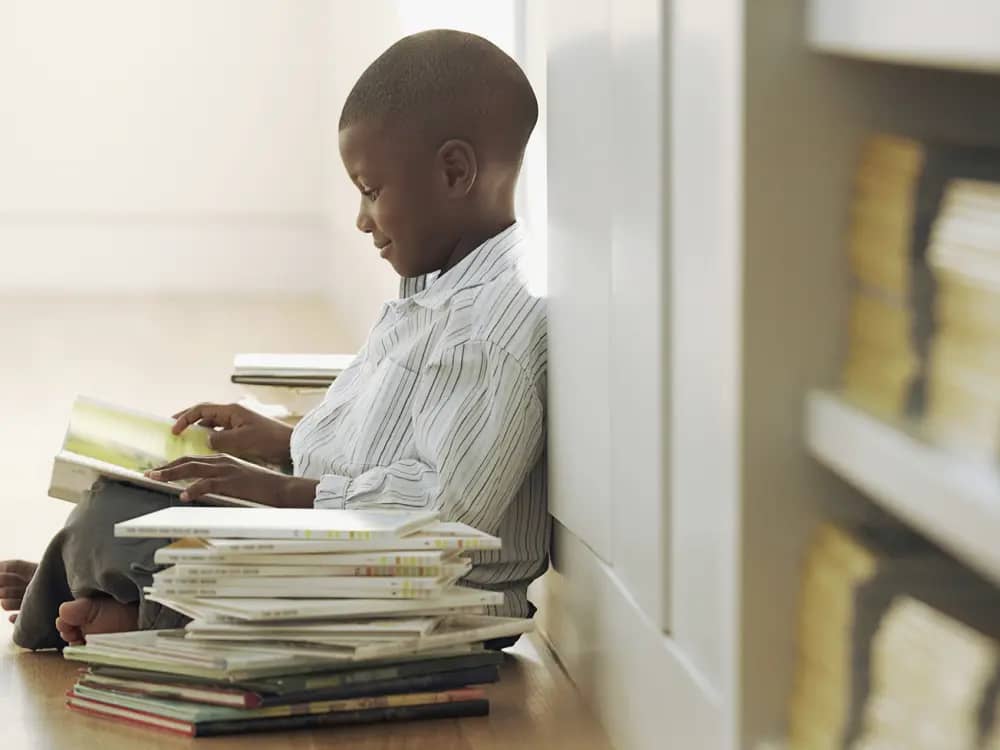 Some students with learning and thinking differences have outstanding skills in certain academic areas. These kids are often called “twice-exceptional” (or 2E) learners. They’re exceptional in two ways. They’re gifted, and they have learning differences. They also face unique challenges, not the least of which are myths and misconceptions about being 2E. If you have a 2E child, you may hear all kinds of things that give you pause. Here’s the reality behind seven common misconceptions. Twice-exceptional students can be confusing to teachers (and to parents). It can be hard to recognize or understand the signs. Sometimes giftedness may mask learning and thinking differences. Other times the extreme strengths and weaknesses “cancel each other out.” In either case, 2E students can look as if they have average abilities. It can be hard to realize that a child who understands some things on such a profound level can have trouble with... END_OF_DOCUMENT_TOKEN_TO_BE_REPLACED 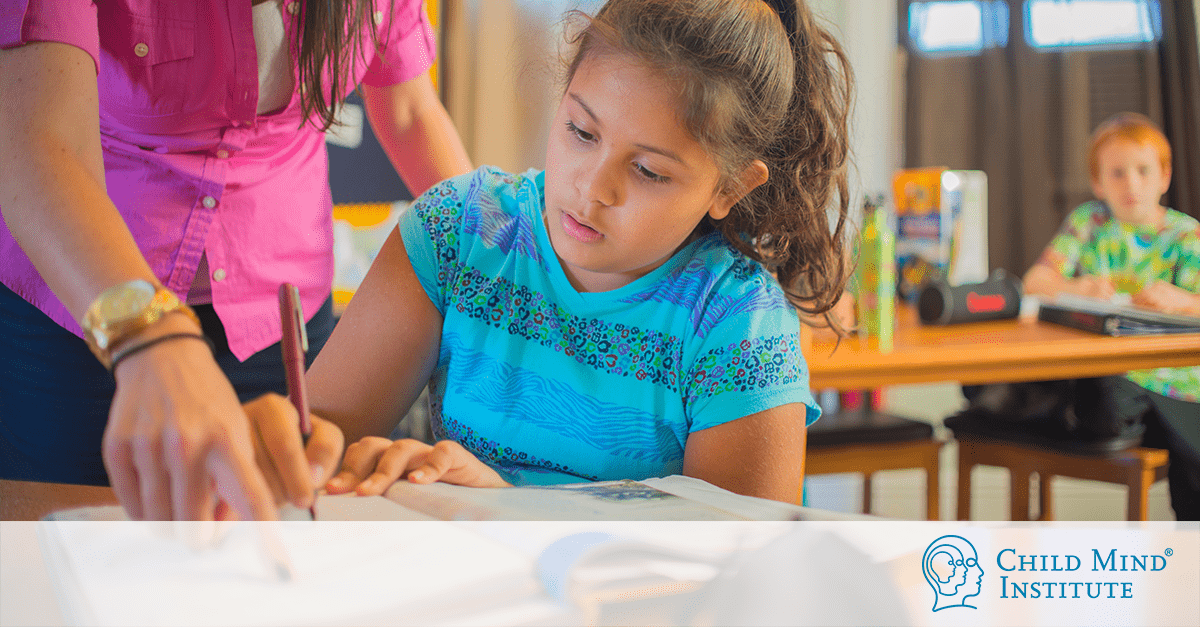 Some children are highly gifted in areas such as math, writing or music. Then there are those with challenges that affect learning: They could have ADHD, dyslexia or dyscalculia, or perhaps they’re autistic or have sensory processing issues. But there are also kids who fit both categories. They’re called twice-exceptional, or 2e, which means that they have exceptional ability and disability. They are gifted in some way but they also face learning or developmental challenges. Children who are both gifted and challenged can be tough to understand. Gifted kids can use their strengths to compensate for the special need, and in the process mask their learning problems. Or the special needs can mask the giftedness. In some cases, neither the disability nor the giftedness is recognized. Once 2e kids are identified, it can still be difficult to get the supports these children need in school. If they’re in a gifted... END_OF_DOCUMENT_TOKEN_TO_BE_REPLACED 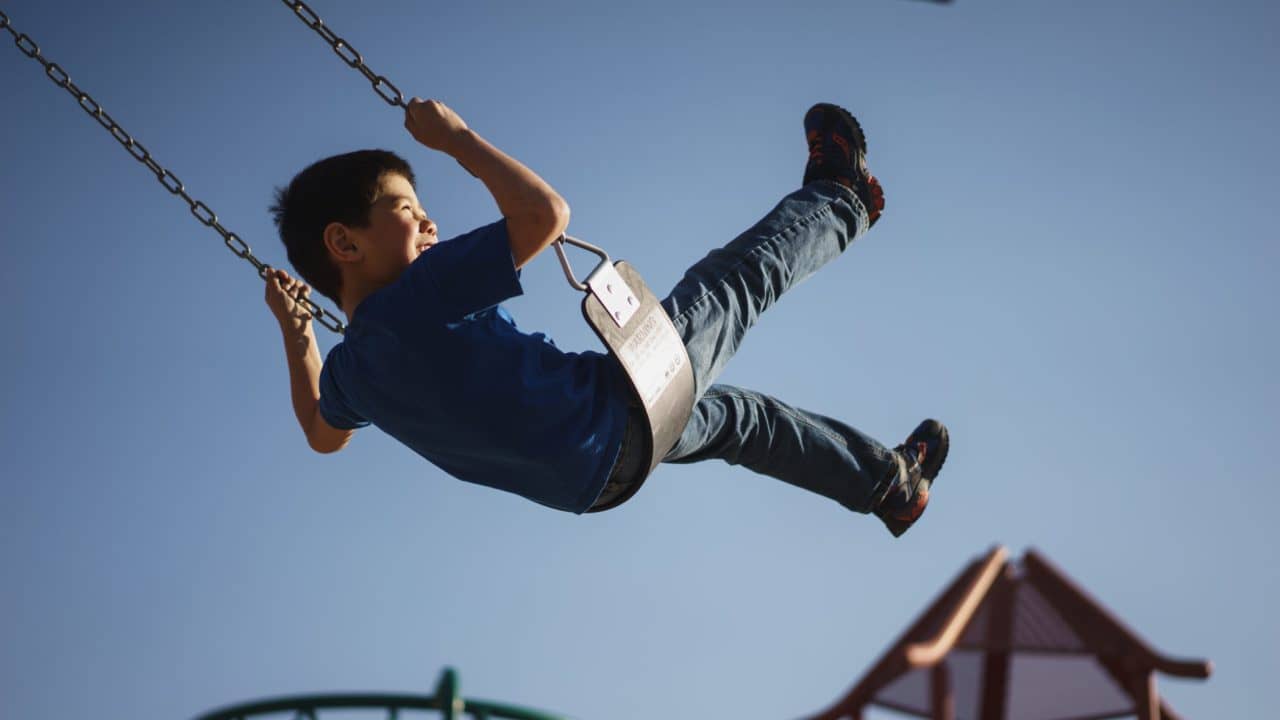 Imagine a treatment that could manage the behavior of a child with attention deficit disorder ( ADHD or ADD ), make you a better parent, and enlist teachers to help him do well in school — all without the side effects of ADHD medications. There is such a treatment. [...]Click here to view original web page at www.additudemag.com 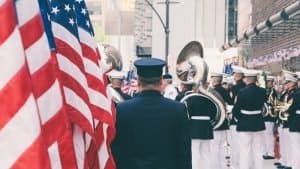 Resilience Strategies Mental health encompasses far more than the mere absence of disorders. There are a number of dimensions when it comes to positive mental health, one of which is resilience. Resilience is the process of being able to adapt well and bounce back quickly in times of stress. [...]Click here to view original web page at positivepsychology.com You've weighed the pros and cons and decided that applied behavioral analysis (ABA) is the right therapy for your autistic child . Now, you get down to brass tacks to figure out when, where, and how much therapy your child really needs. 40 Hours per Week The literature recommends 40 hours a week. But so much therapy is very expensive and hard to find. Is it really necessary for a child to have 40 hours of ABA each week to be successful? Both the Lovaas Institute (which launched the use of ABA for autism) and the Behavior Analyst Certification Board (which trains ABA therapists) say "yes." According to the folks at Lovaas: "The best outcomes have been attained when a child receives 40 hours per week of behavioral treatment. Intervention should always be individualized, and some factors, such as a child’s age and current skill level, will influence the number... END_OF_DOCUMENT_TOKEN_TO_BE_REPLACED