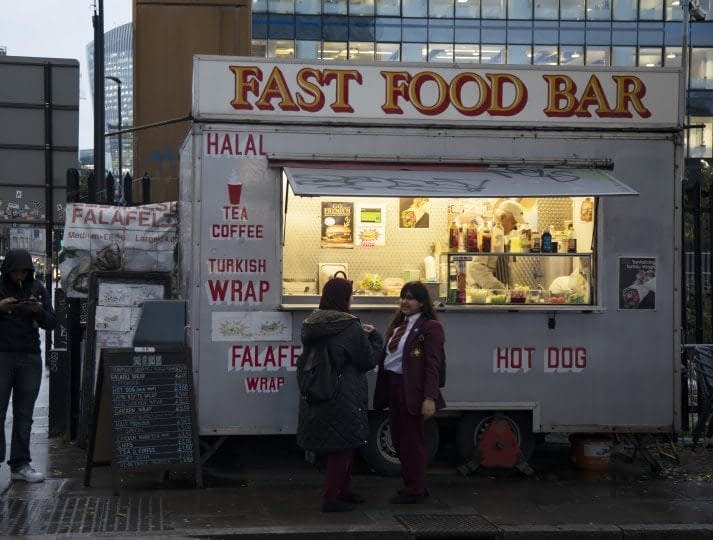 I learned a lot about myself during lockdown, particularly in terms of my relationship with food. I have always had a problem with binge eating – gorging on junk food to palliate emotional lows. This destructive habit reached its nadir during the winter months of last year, when my life might as well have been one of those awful reality TV shows with titles such as “Overweight and house trapped”.

Apparently I was not alone: a study conducted last year by King’s College London found that almost half (48 per cent) of those questioned said they had put on weight during lockdown. As we shut ourselves indoors to “stop the spread” of Covid, it seems that overeating turned into one of our collective coping strategies. Notably, almost half (48 per cent) of people in the King’s College survey (the same percentage who admitted to overeating) said they were feeling more anxious and depressed than usual.

The Covid-19 mortality statistics were a constant reminder that over-indulgence was a reckless course of action – the risk of becoming seriously ill with Covid was significantly greater the more weight we piled on. Boris Johnson himself said he was “way overweight” when he was hospitalised with Covid.

Yet looking at our collective weight gain through the lens of a rational cost-benefit analysis would be to miss the point. That has always been true for me personally. I was always acutely aware that inhaling vast quantities of crisps and chocolate is bad for my health. But binge eating was an emotional coping strategy produced by my ADHD (attention deficit hyperactivity disorder). Lockdown – and the anxiety that accompanied it – simply amplified it.

I was reminded of this last week when the latest update to Henry Dimbleby’s National Food Strategy was published. The report by the co-founder of the Leon chain of restaurants and the son of David Dimbleby made several key policy recommendations, including new taxes on sugary foods and a system whereby the NHS prescribes vegetables to poorly nourished patients.

The strategy, first published in June 2020 and updated regularly, feeds into the government’s own plan to tackle what it calls Britain’s “obesity timebomb”. Ministers have already banned junk food television advertising before the 9pm watershed and calorie counts will soon be added to the menus of restaurants and cafes that employ more than 250 people.

However, the government has already rejected the proposals for new levies on salt and sugar contained in the latest report, which Boris Johnson dismissed as “extra taxes on hard-working people”.

Continue reading the rest at www.newstatesman.com