How to Break the Exhausting Habit of Revenge Bedtime Procrastination 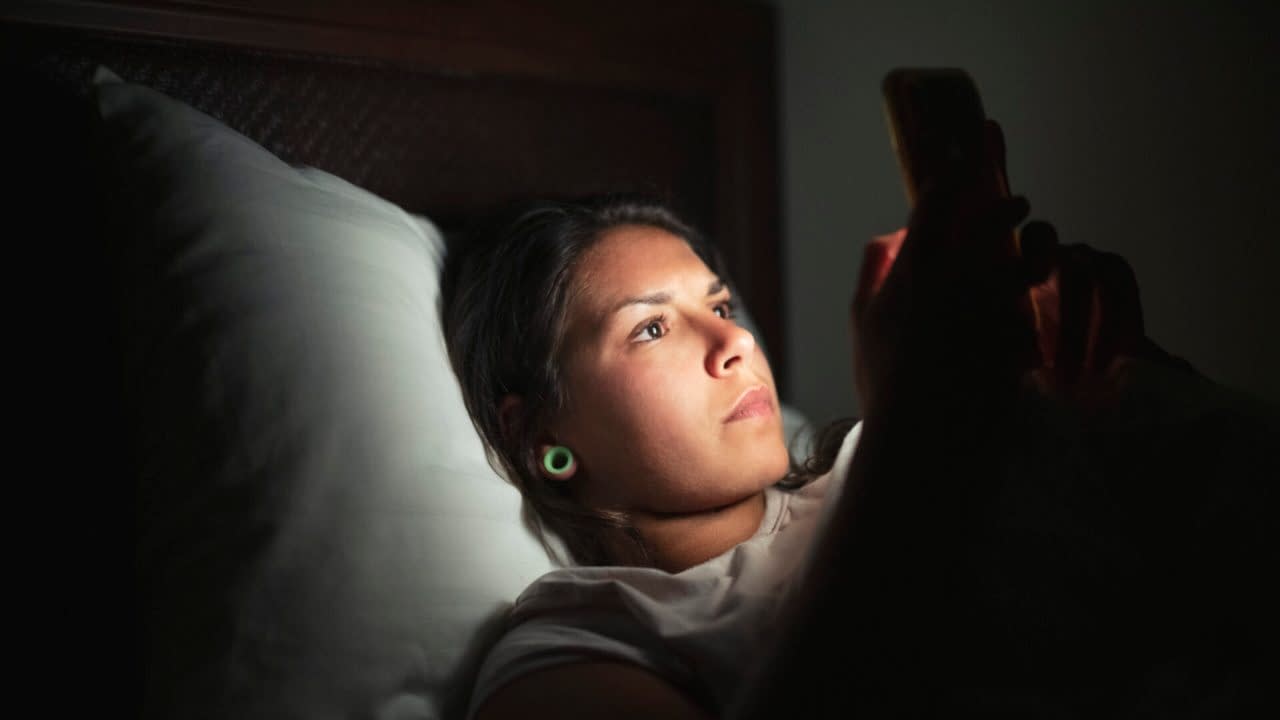 What Is Revenge Bedtime Procrastination?

Revenge bedtime procrastination is the act of deliberately putting off sleep in favor of leisure activities — binging Netflix or scrolling TikTok, for example — that provide short-term enjoyment but few long-term life benefits. Revenge bedtime procrastination is especially likely when busy schedules and daily responsibilities prevent the enjoyment of “me time” earlier in the day. (The idea is that you’re exacting “revenge” on all of life’s stressors and obligations by delaying sleep for leisure and entertainment.)

Of course, sacrificing sleep carries its fair share of consequences — namely exhaustion, poor productivity, health ramifications, and shame. In short, revenge bedtime procrastination is an unhealthy habit – and one that may be more common and troublesome for adults with attention deficit hyperactivity disorder (ADHD or ADD).

Revenge bedtime procrastination is the approximate English translation of a Chinese expression for delaying sleep to regain freedom lost during the day. The term took off during the pandemic, as sleep problems and psychological distress collectively skyrocketed.1

Anyone can engage in revenge bedtime procrastination, but people with high-stress, busy lives and/or poor time-management skills might be more likely to put off sleep for personal time. That demographic is heavily weighted toward women, who as a group lost significant personal time during the pandemic as they took on a greater share of parenting and housework compared to men.2

Though a relatively new term, bedtime procrastination is not a new concept to researchers.3 The behavior – defined as going to bed late, absent of external reasons, and with an understanding that the delay will result in negative consequences – is conceptualized as a self-regulation problem.4 (You know what else is often described as a self-regulation problem? Yep, ADHD.)

Proper sleep is vital for functioning and overall health. That’s why inadequate sleep and poor sleep hygiene can contribute to a list of problems including:5

Why might individuals with ADHD be particularly susceptible to revenge bedtime procrastination?

Research shows that individuals with ADHD experience problems with virtually all aspects of sleep, including:

ADHD is also associated with “increased eveningness” (preference for a later bedtime).9

Continue reading the rest at www.additudemag.com