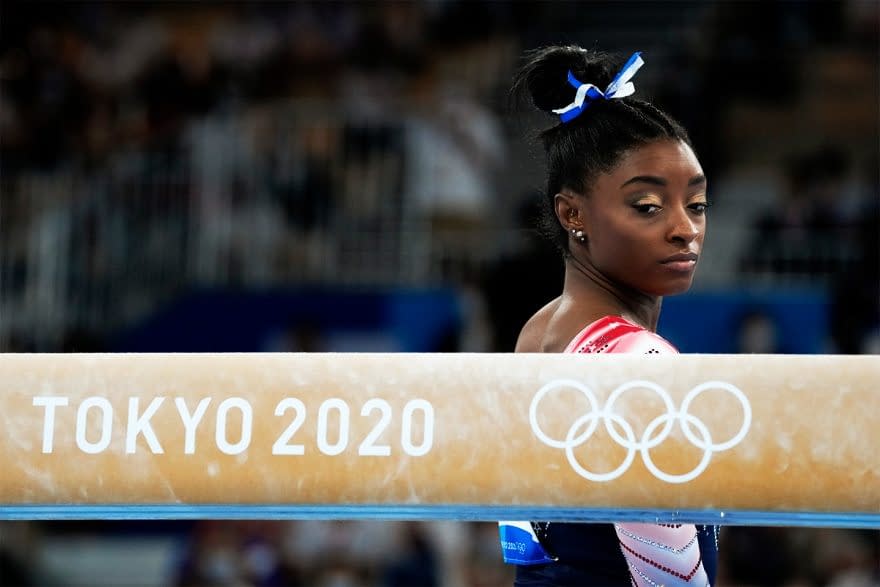 Simone Biles’ decision to withdraw from a series of Olympics competitions last month care for her mental health was surprising and transformative. The move, especially by an Olympic athlete who is considered one of the greatest the world has ever seen, was more influential and inspiring than any athletic feat thus far.

The gymnast’s withdrawal from the competition emphasizes the importance of holistic self care and should inspire us to think about how we can practice taking care of our own selves and supporting those around us — our children, our colleagues, and our family members — to do the same. When we’re feeling unwell, it’s hard to be the best version of ourselves. The “ twisties ” can take many different forms and the connection between mental health, social emotional wellness, and performance is real. (Biles later re-entered the competition and won a Bronze medal on the balance beam.)

By withdrawing, Simone Biles has shown courage and vulnerability. She has prioritized her own wellbeing over the fame and glory of being crowned Olympic champion. Coming off of Naomi Osaka’s decision to pull out of the French Open in May for similar reasons, there’s an opportunity to follow these athletes’ leads to prioritize their own wellbeing as inspiration for your students to do the same.

Here are four ways we can encourage students to follow Biles’ and Osaka’s leadership and cultivate the skills in themselves that will strengthen their own social emotional wellness.

Invite students to write out an expectation that is weighing on them from their family, school, or society. Then have them come up with a gentler expectation they choose to place on themselves.

Ask students to reflect on whether the expectation that is weighing on them came from themselves or from someone else. By thinking about how we can replace this external expectation with a kinder one, we’re being gentler on ourselves and the pressure we hold.

Generate ideas for self and community care. Students explore ways they can care for themselves and their community and how that might feel by expressing this through movement.

Continue reading the rest at marketbrief.edweek.org