ADHD and Self-Harm: How to Help the Girls Who Suffer Most 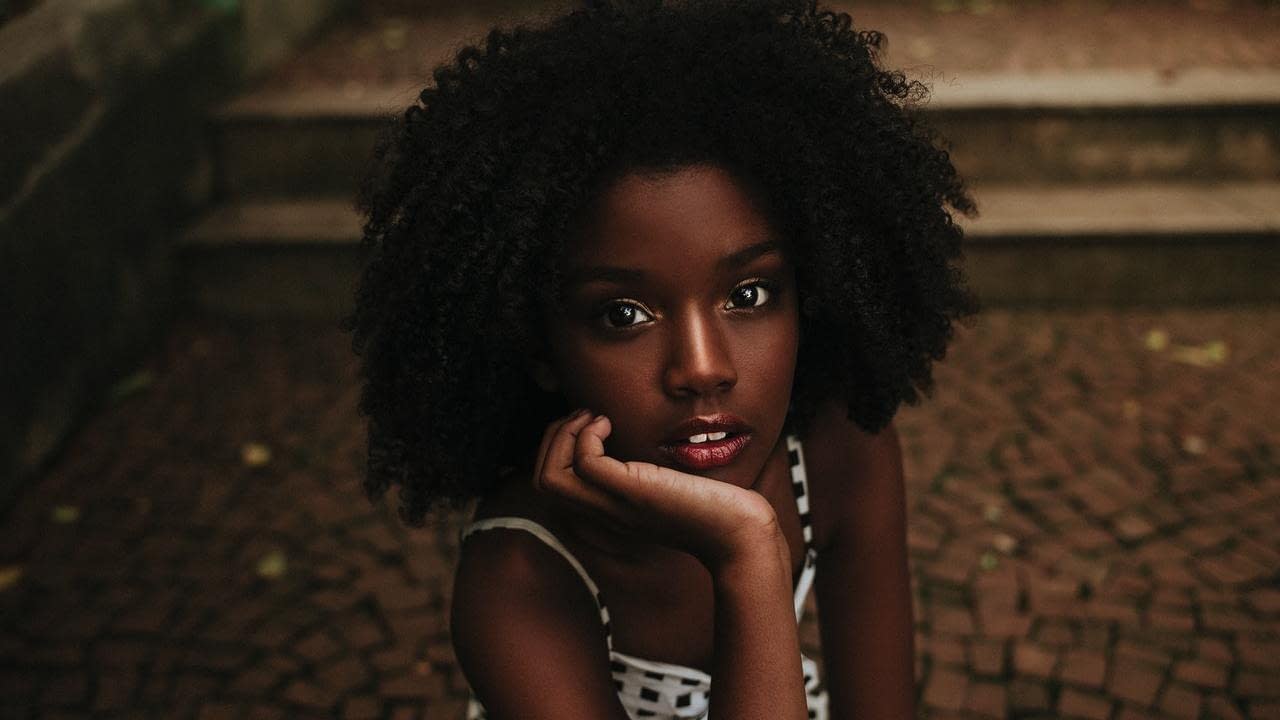 We’ll say it one more time, for the people in back: ADHD is gender neutral.

Boys are no more likely to have it than are girls. But they are much more likely to get diagnosed. In fact, boys diagnosed with attention deficit hyperactivity disorder (ADHD or ADD) outnumber girls by roughly three to one. And this disparity is fueling a serious public health problem for girls with ADHD.

Unlike boys, who are more often diagnosed with hyperactivity or impulsivity and can draw more attention to themselves, girls tend to show fewer outward symptoms of ADHD. These differences fuel the erroneous belief that girls don’t have ADHD as often as do boys. The truth is that traits of ADHD can look different in girls: daydreaming in class, silliness or spaciness, shyness, picking at self, perfectionism, feeling anxious or sad, forgetfulness, emotional dysregulation, and trouble keeping friends. When girls receive early and appropriate diagnoses, they will benefit from effective interventions and flourish. There is plenty of hope and promise for girls with ADHD.

Still, it’s important for caregivers and educators to be aware of studies from the University of California, San Francisco (UCSF) that paint a sobering picture of possible outcomes, especially for untreated girls with ADHD. Compared to young women without ADHD, those with ADHD are less likely to complete their college degrees and more likely to have unplanned pregnancies.1 Most concerning, especially for impulsive girls, is their potential for self-harm, which is significantly higher than for girls without ADHD.

“Our findings of extremely high rates of cutting and other forms of self-injury, along with suicide attempts, show us that the long-term consequences of ADHD in females can be profound,” says head researcher, UCSF psychologist Stephen Hinshaw, Ph.D., author of the 2014 book The ADHD Explosion.